Corey DeAngelis is the National Director of Research at the American Federation for Children, whose research primarily focuses on the effects of school choice programs on non-academic outcomes such as criminal activity, character skills, mental health, political participation, and schooling supply. He is the co-editor of School Choice Myths: Setting the Record Straight on Education Freedom and has authored or co-authored over 40 journal articles, book chapters, and reports on education policy, with work featured in media outlets such as USA Today, New York Post, The Hill, Washington Examiner, and Foundation for Economic Education. Join CEO Jennifer Grossman for the 123rd episode of The Atlas Society Asks, where she interviews author and founder of the Mars Society, Robert... 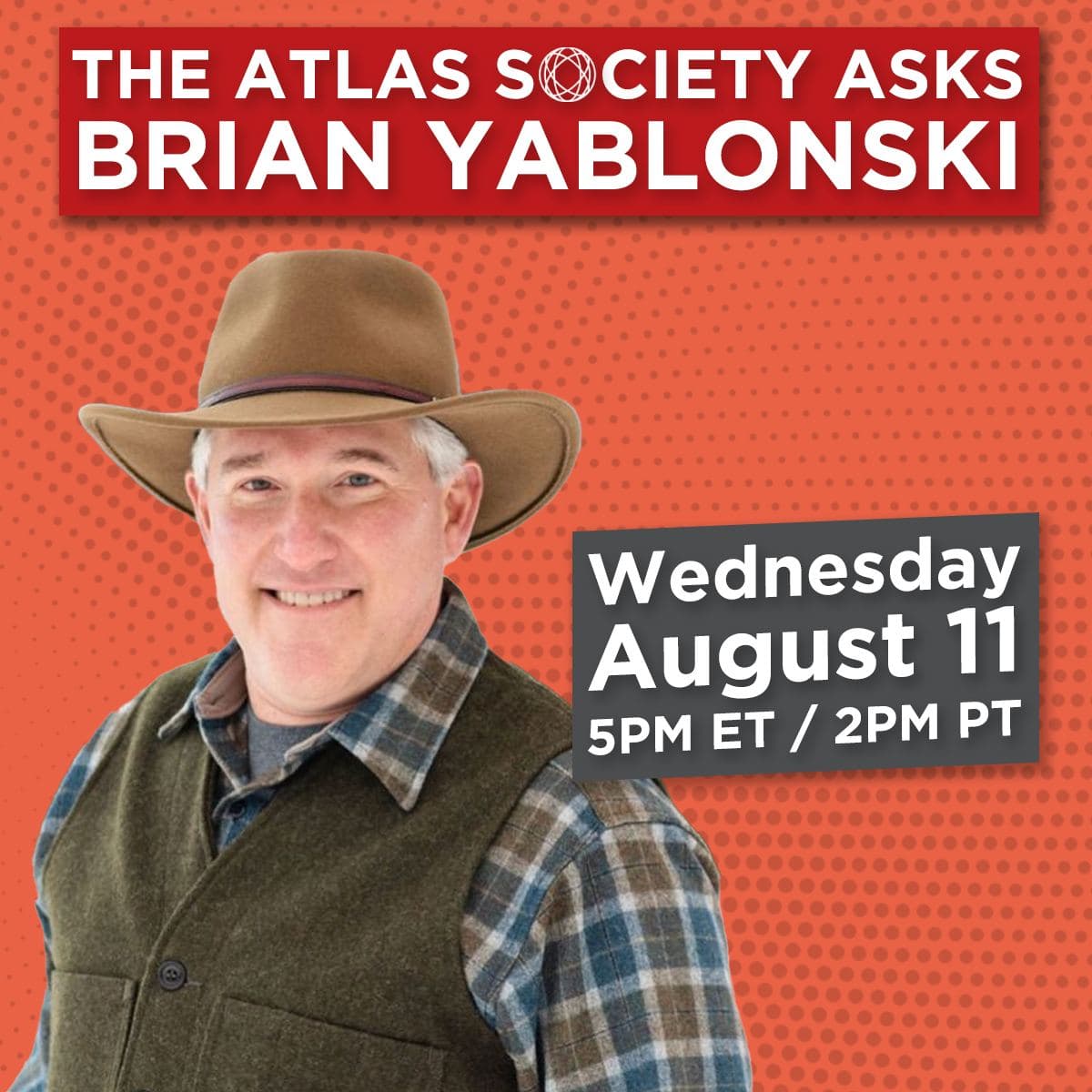 Brian Yablonski is the CEO of Property and Environment Research Center (PERC), an organization dedicated to conservation and free market environmentalism. He also served...