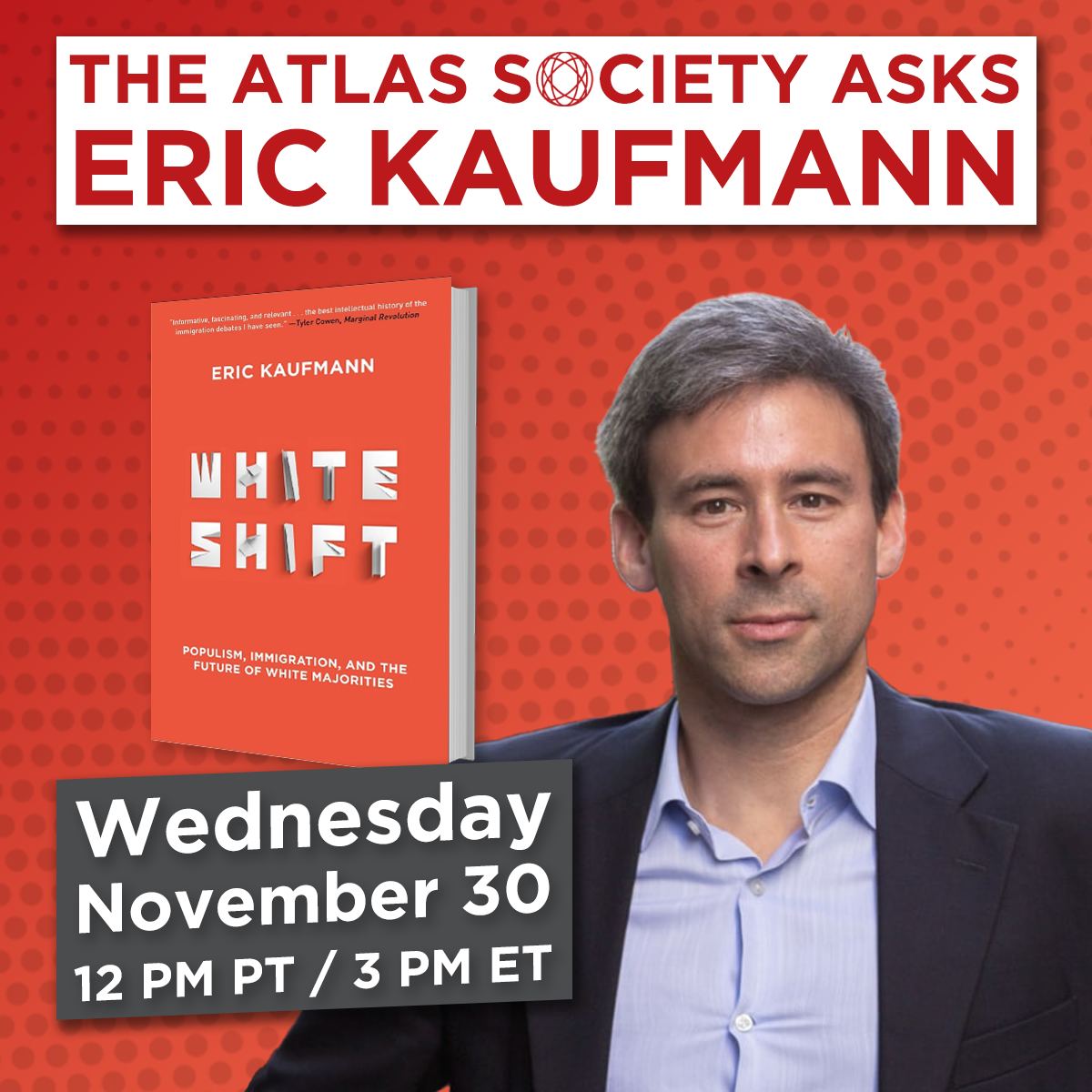 Eric Kaufmann is a Canadian Professor of Politics at Birkbeck College, University of London and an adjunct fellow at the Manhattan Institute. A specialist on cultural politics, religious and national identity, and demography, Kaufmann has authored, co-authored, and edited nine books, including The Rise and Fall of Anglo-America and Whiteshift: Populism, Immigration and the Future of White Majorities. 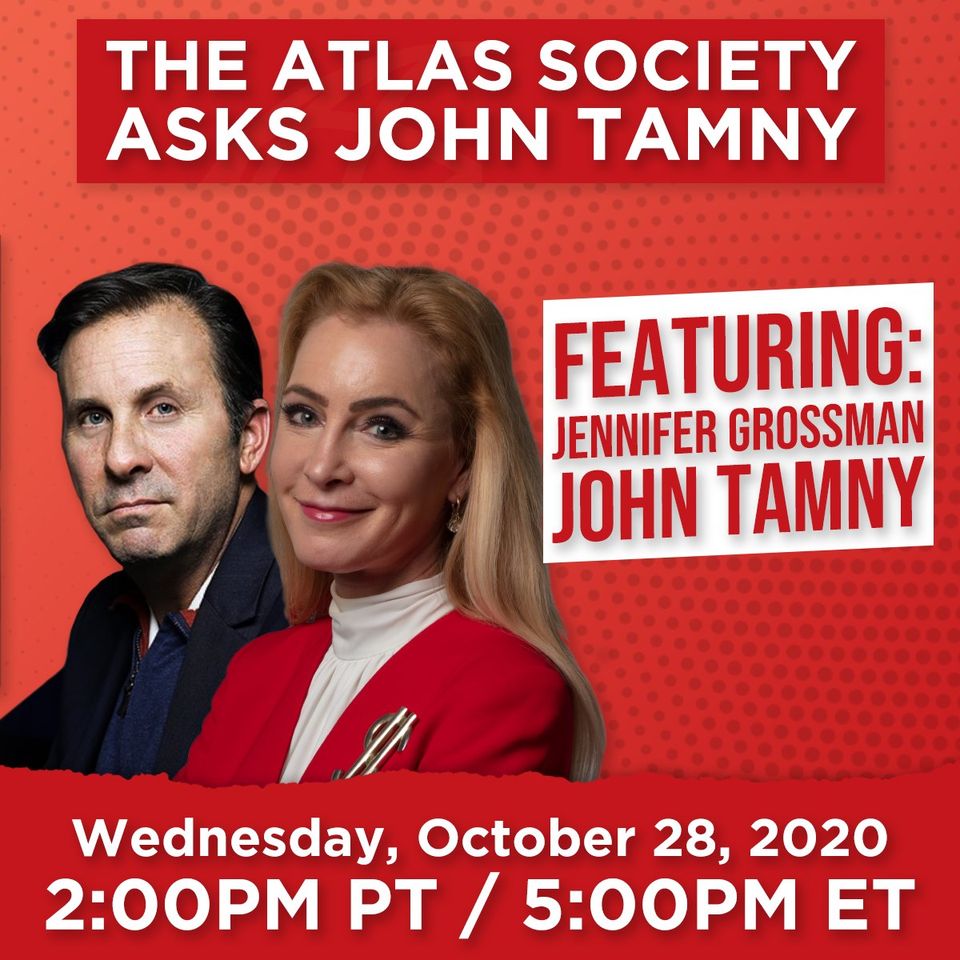 John Tamny is Director of the Center for Economic Freedom at FreedomWorks and editor at RealClearMarkets. He is widely published in the areas of...