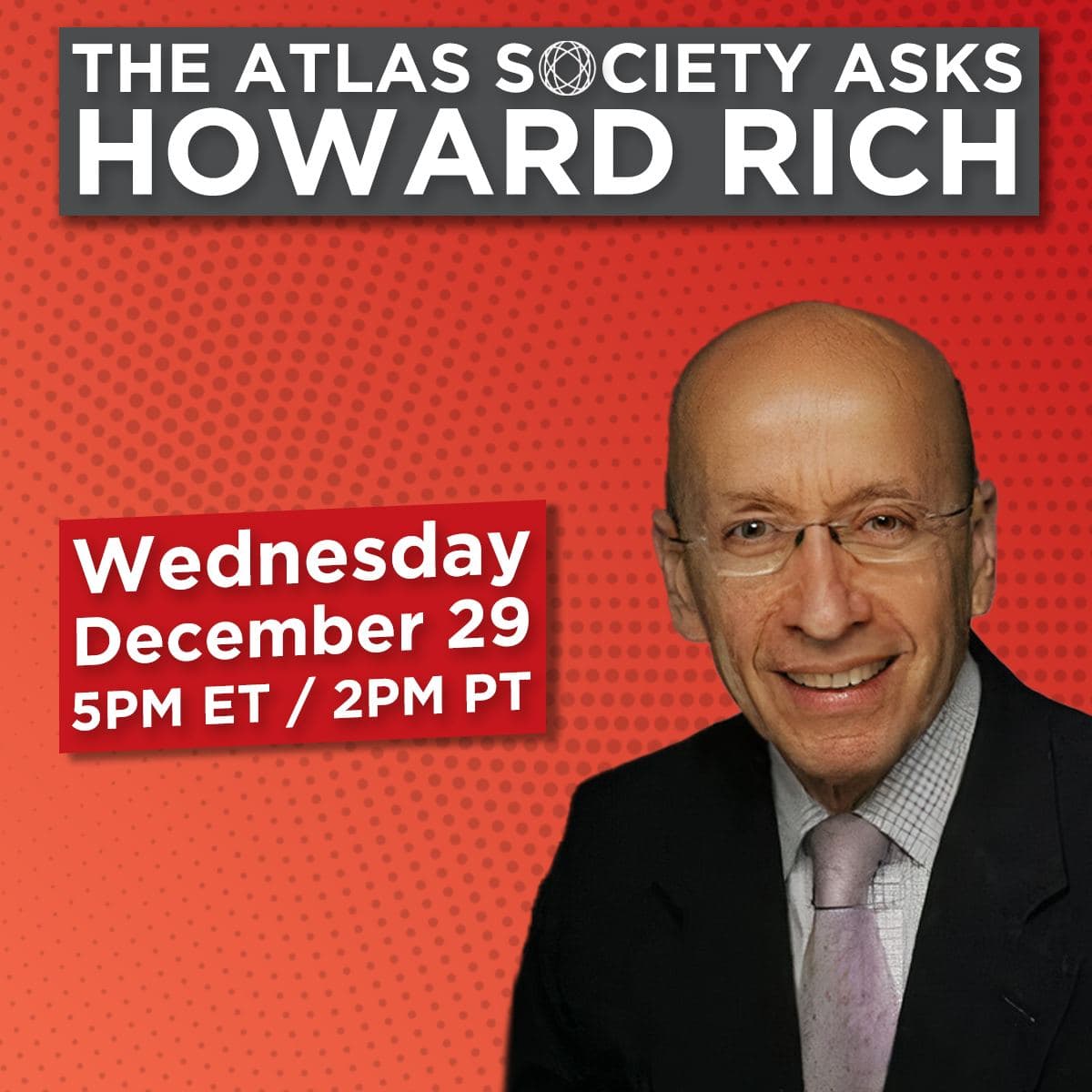 Join The Atlas Society CEO Jennifer Grossman as she talks with the co-founder of U.S. Term Limits, Howie Rich, about the case, efforts, and support for limiting the congressional terms of politicians on the local, state, and federal levels. Listen as they also discuss Howie Rich's longtime activism in the liberty movement and how Atlas Shrugged started him on this path. All this and more on the 85th Episode of the Atlas Society Asks 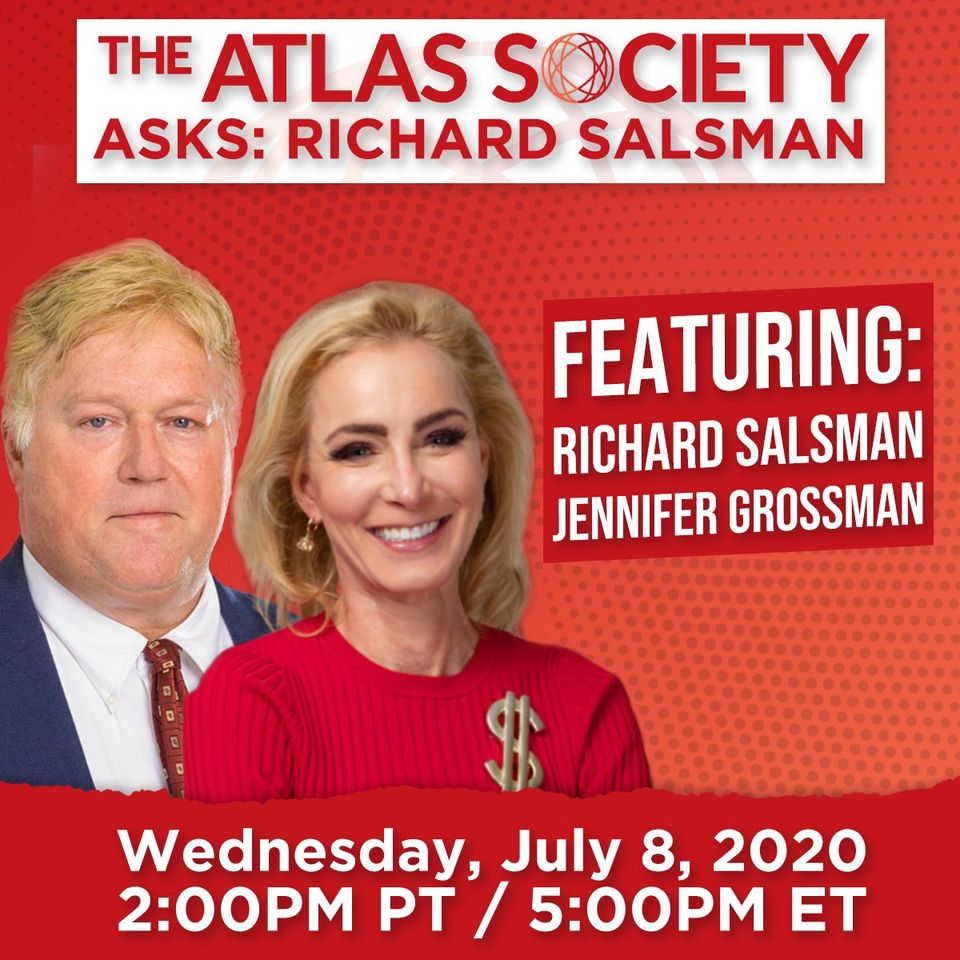 From the beginning of the pandemic, Ian Miller has been an independent voice, questioning the efficacy not just of lockdowns and mask mandates, but...