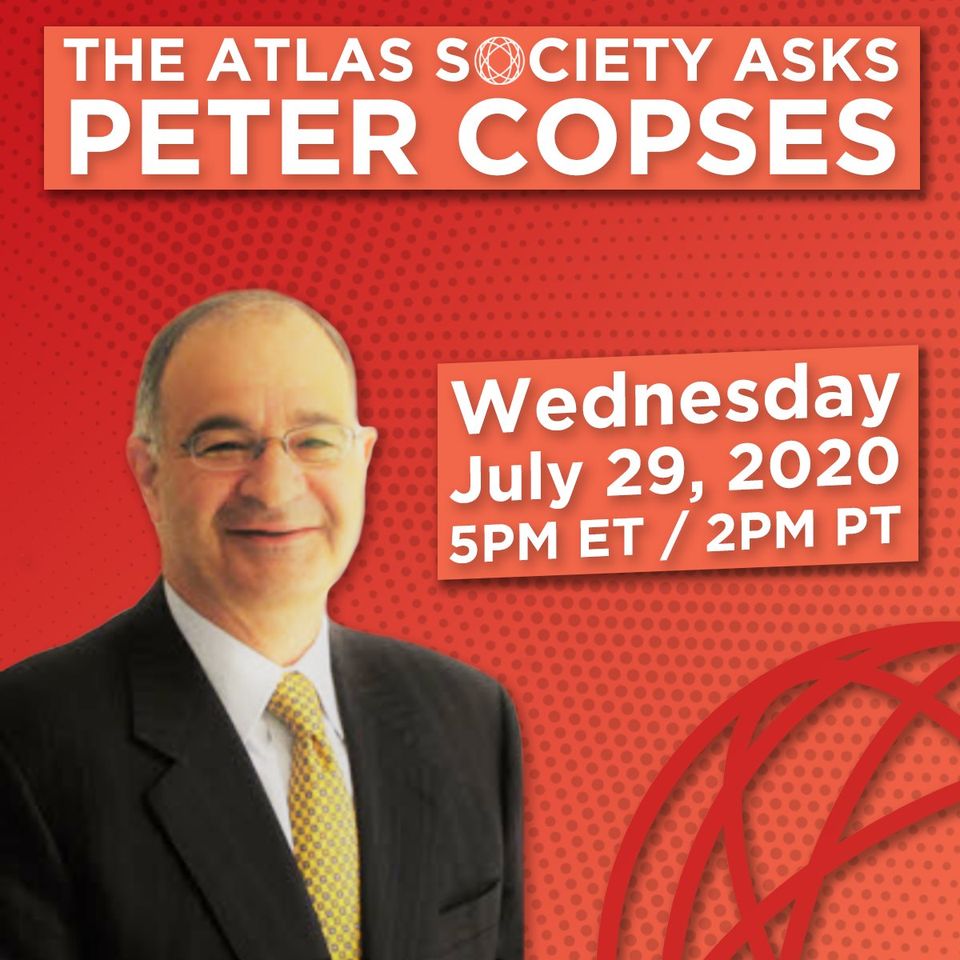 Join The Atlas Society's CEO, Jennifer Grossman, for a conversation with the co-founder of the Reason Foundation, Robert "Bob" Poole. Listen as the two discuss Biden’s infrastructure plan, innovations in transportation, the future of privatization, and of course their shared love of Ayn Rand -- and Robert Heinlein. All this and more on the 93rd episode of The Atlas Society Asks. ...