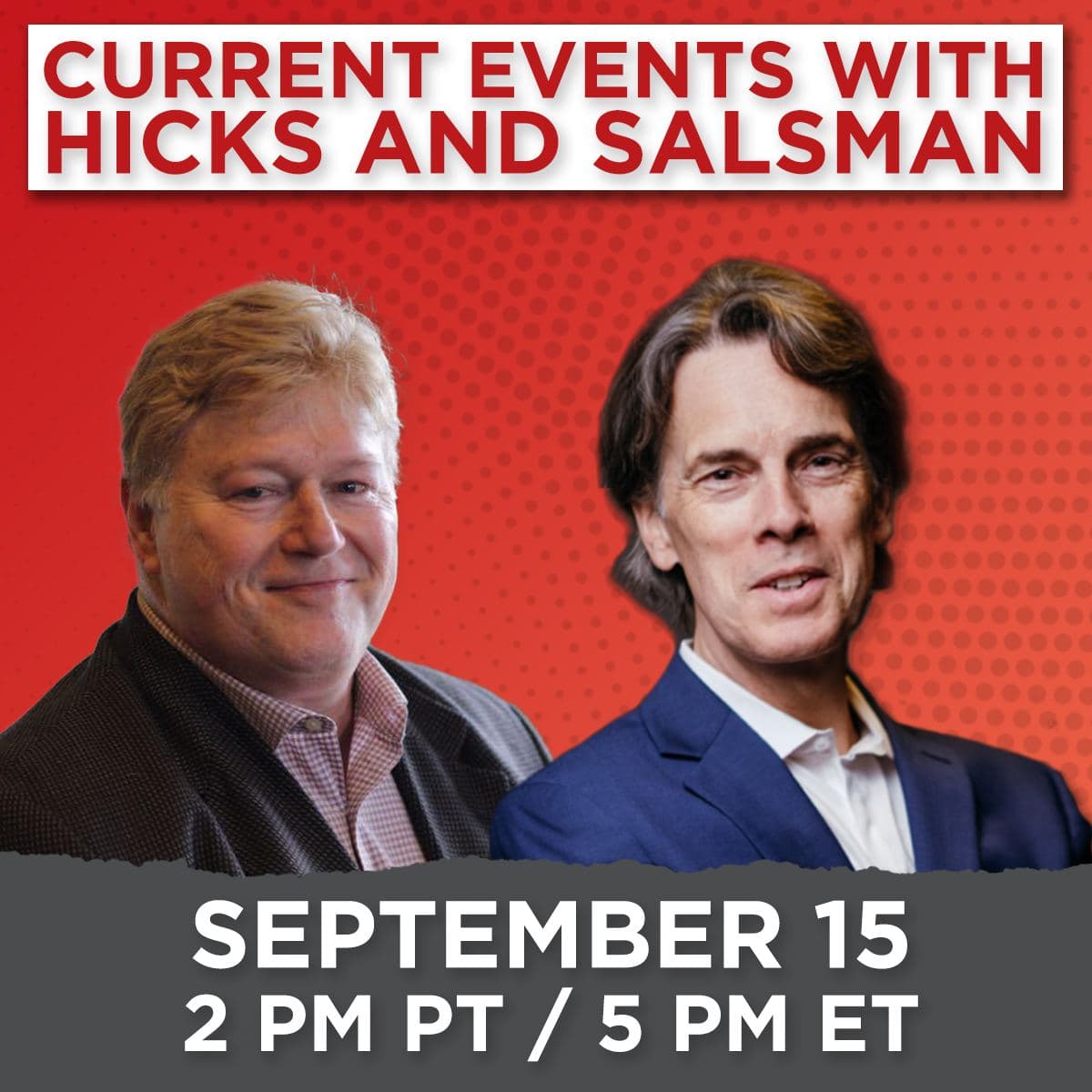 The Atlas Society Senior Scholars Stephen Hicks and Richard Salsman join host Jennifer Grossman for an Objectivist perspective on a recent Media Bias study, President Biden's Vaccine Mandate, and a rise of secularism in Harvard chaplains. Be sure to tune in for what will prove to be a thought-provoking discussion! 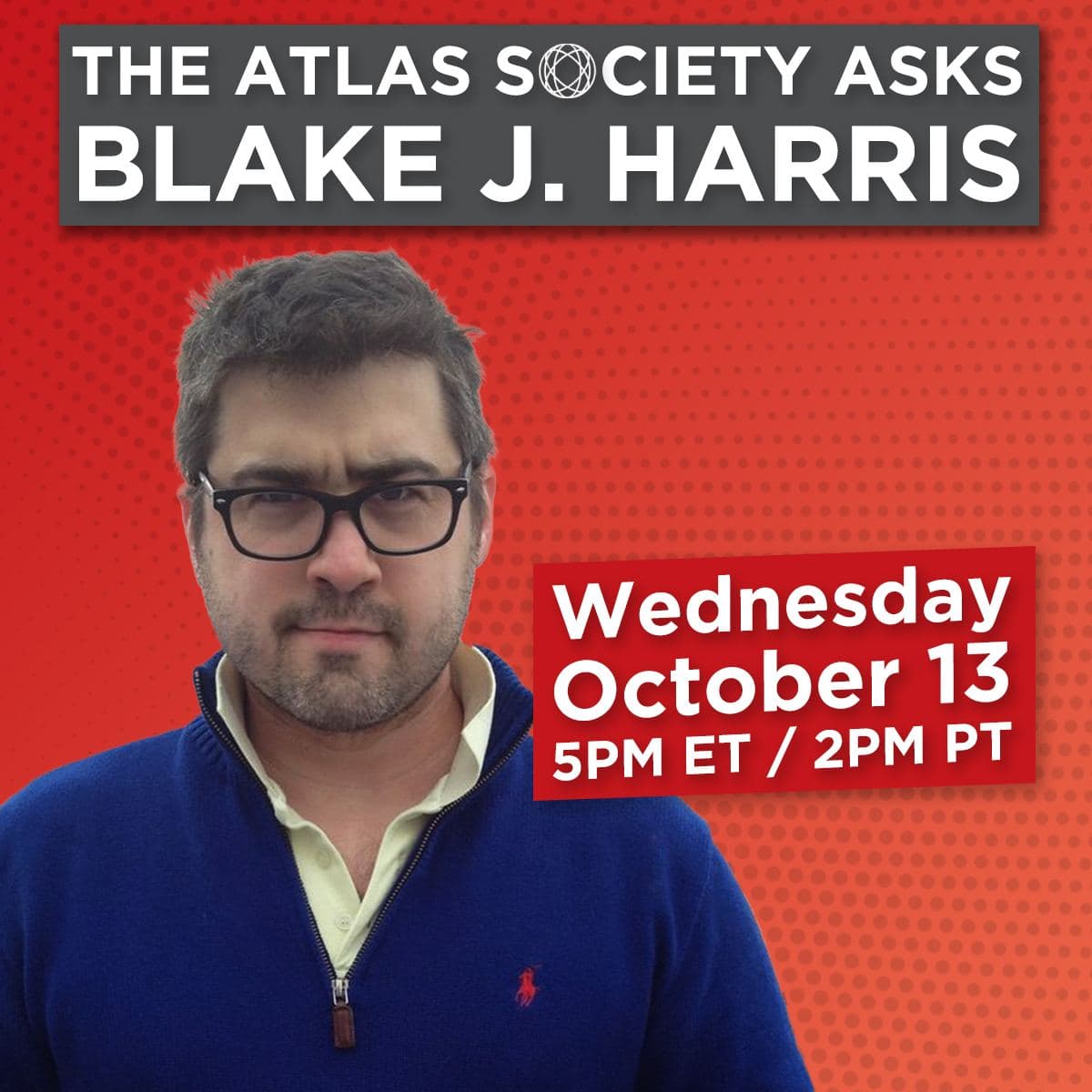 Palmer Luckey, founder of Oculus, is speaking at The Atlas Society Gala -- just THREE weeks away! In anticipation, we’re reading The History of the Future: Oculus, Facebook, and the Revolution That Swept Virtual Reality -- the dramatic, larger-than-life true story of Palmer Luckey’s founding of Oculus, and his contentious battle for political freedom against Facebook. In this special webinar, we’ll talk to author Blake J. Harris, also author of Console Wars: Sega, Nintendo, and the Battle that Defined a Generation -- about Palmer Luckey’s entrepreneurial journey, and quest for virtual reality. Register HERE. ...