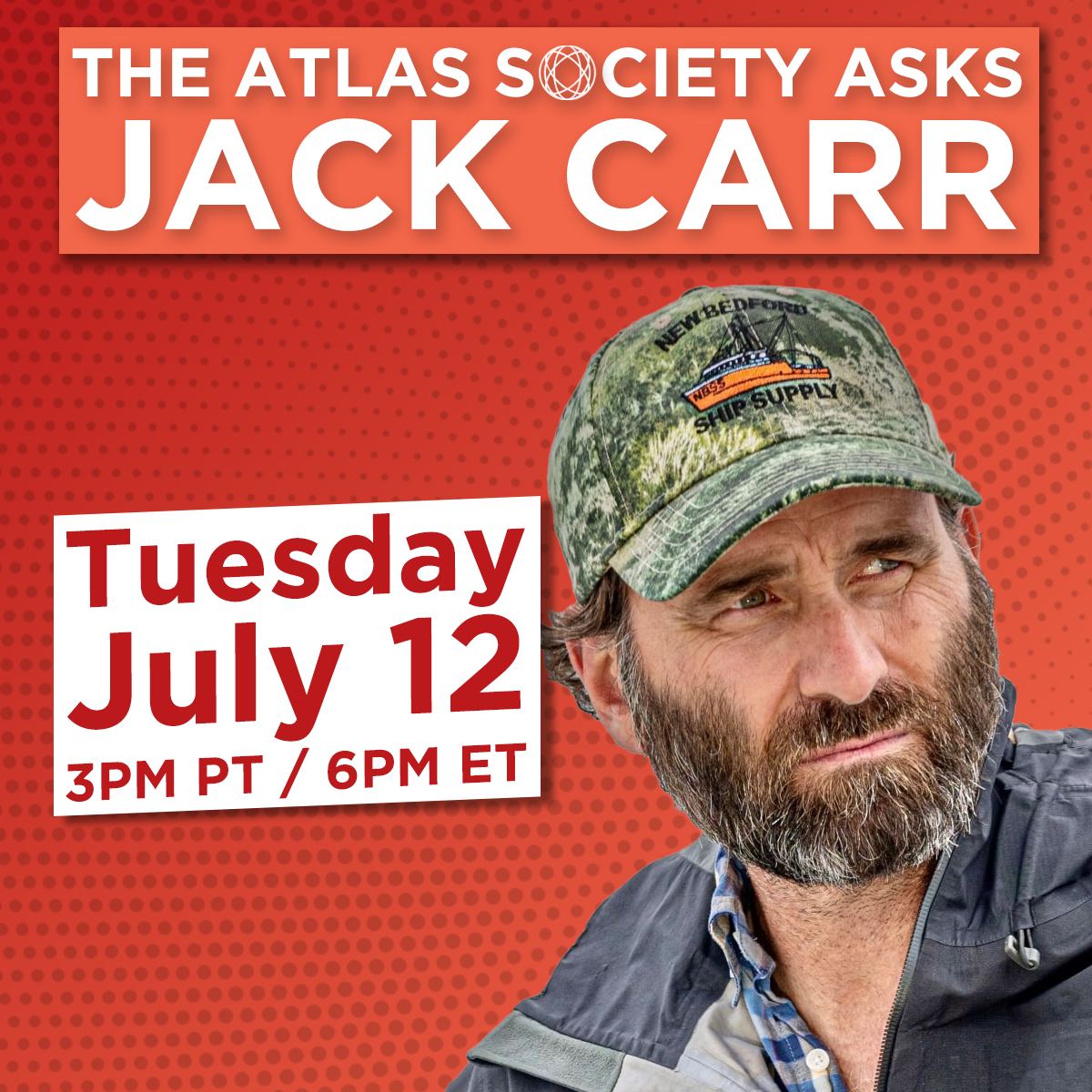 Join The Atlas Society CEO Jennifer Grossman for a very special 112th episode of The Atlas Society Asks with New York Times Bestselling Author Jack Carr. Listen as they discuss what inspired Jack Carr to write his acclaimed series "The Terminal List" and also his appreciation for Ayn Rand. 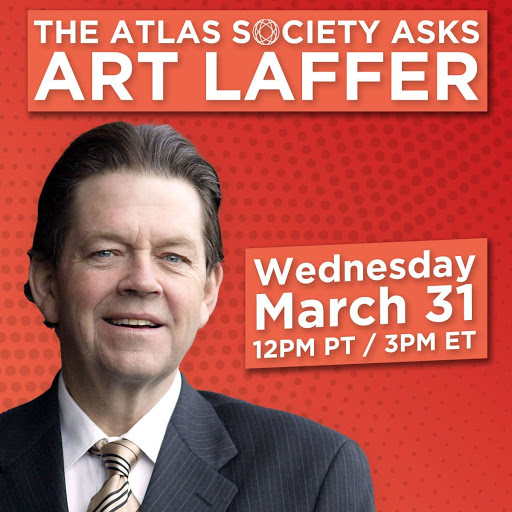 Sebastian Junger is an award-winning international journalist, a #1 New York Times bestselling novelist, and acclaimed documentary filmmaker. His most recent book, Freedom, explores the concept of freedom as he and three friends spent most of a year walking the railroad tracks on the east coast. Other books include The Perfect Storm, War, and Tribe. He also co-directed Restrepo, a feature-length documentary about troops in Afghanistan as well as three other films about war and its impact. Junger founded and is the director of Vets Town Halls, events that provide vets with an opportunity to speak publicly about their experiences to create a better understanding between vets and their communities. ...