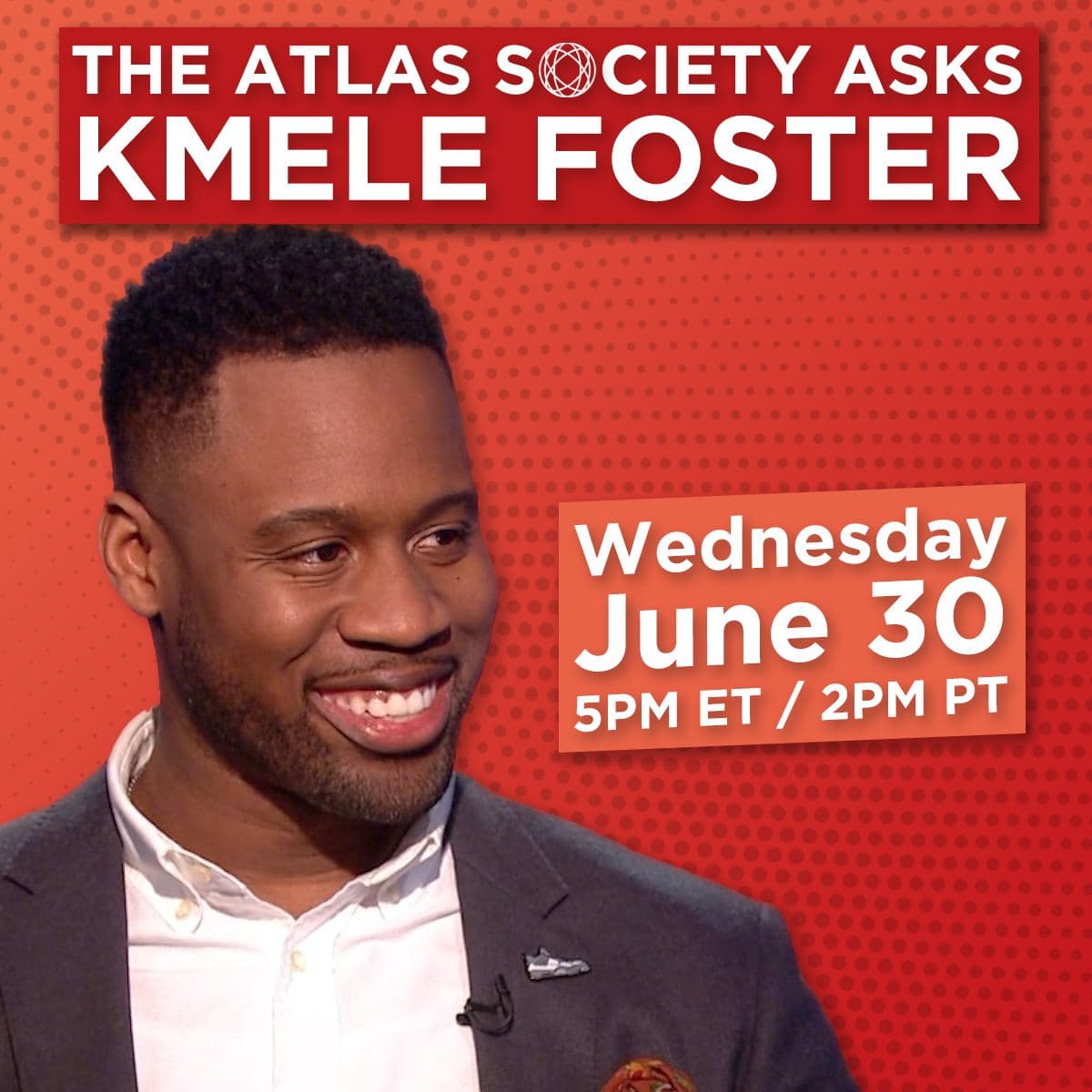 Kmele Foster is a political commentator who is the co-host of the podcast The Fifth Column. A producer and writer, he co-founded Freethink Media, an online video platform dedicated to telling stories about human perseverance, inspiration, and progress. Foster is also an entrepreneur and the co-founder of TelcoIQ, a Maryland-based telecommunications consultancy. Join us for The Atlas Society Asks Jay Lapeyre - Chairman of The Atlas Society Board of Trustees, Jay Lapeyre is also president of Laitram, LLC, a diversified global manufacturer of plastic conveyor belting, shrimp processing equipment, and space-saving stairs in New Orleans. An entrepreneur who promotes the ideas of economic liberty, Jay is committed to teaching young people the evils of socialism and the benefits of capitalism. Learn how the ideas of Ayn Rand changed his world-view and resulted in him taking responsibility for his own life.  ... 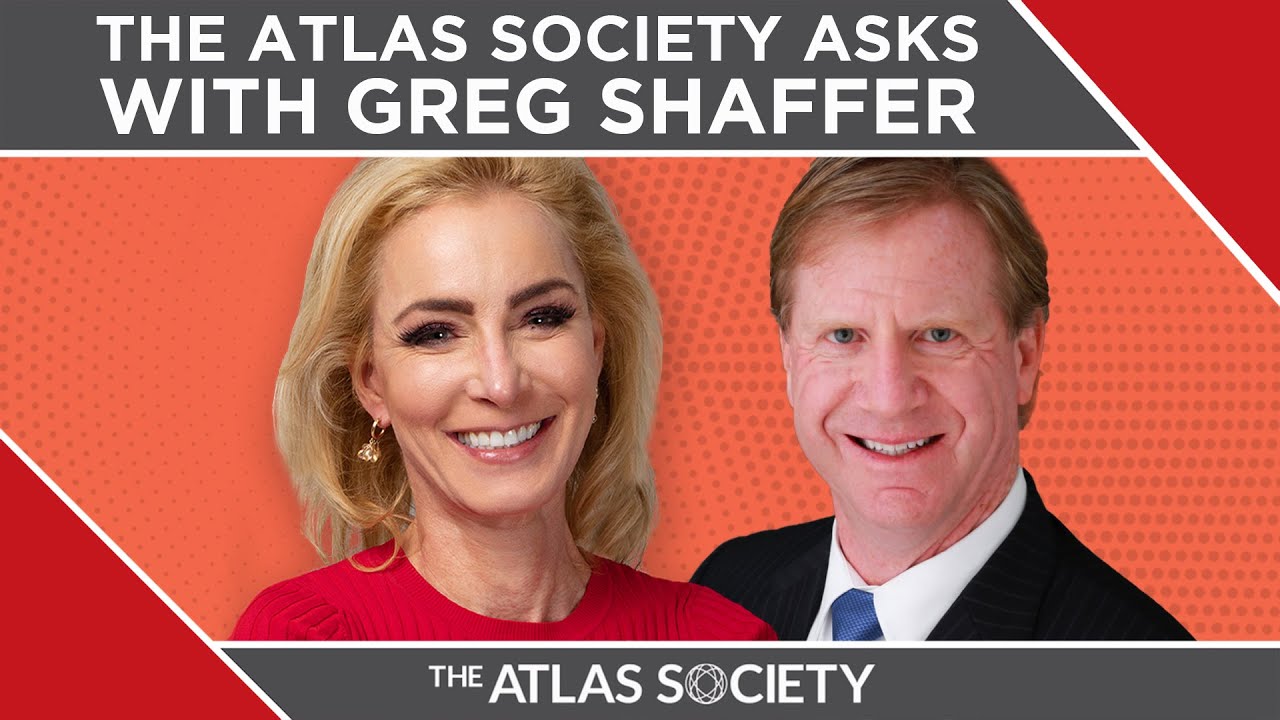 Join CEO Jennifer Grossman for the 123rd episode of The Atlas Society Asks, where she interviews author and founder of the Mars Society, Robert Zubrin. Listen as she talks with Robert about the case for space and his views on nuclear power as an answer to America's current energy situation. ...