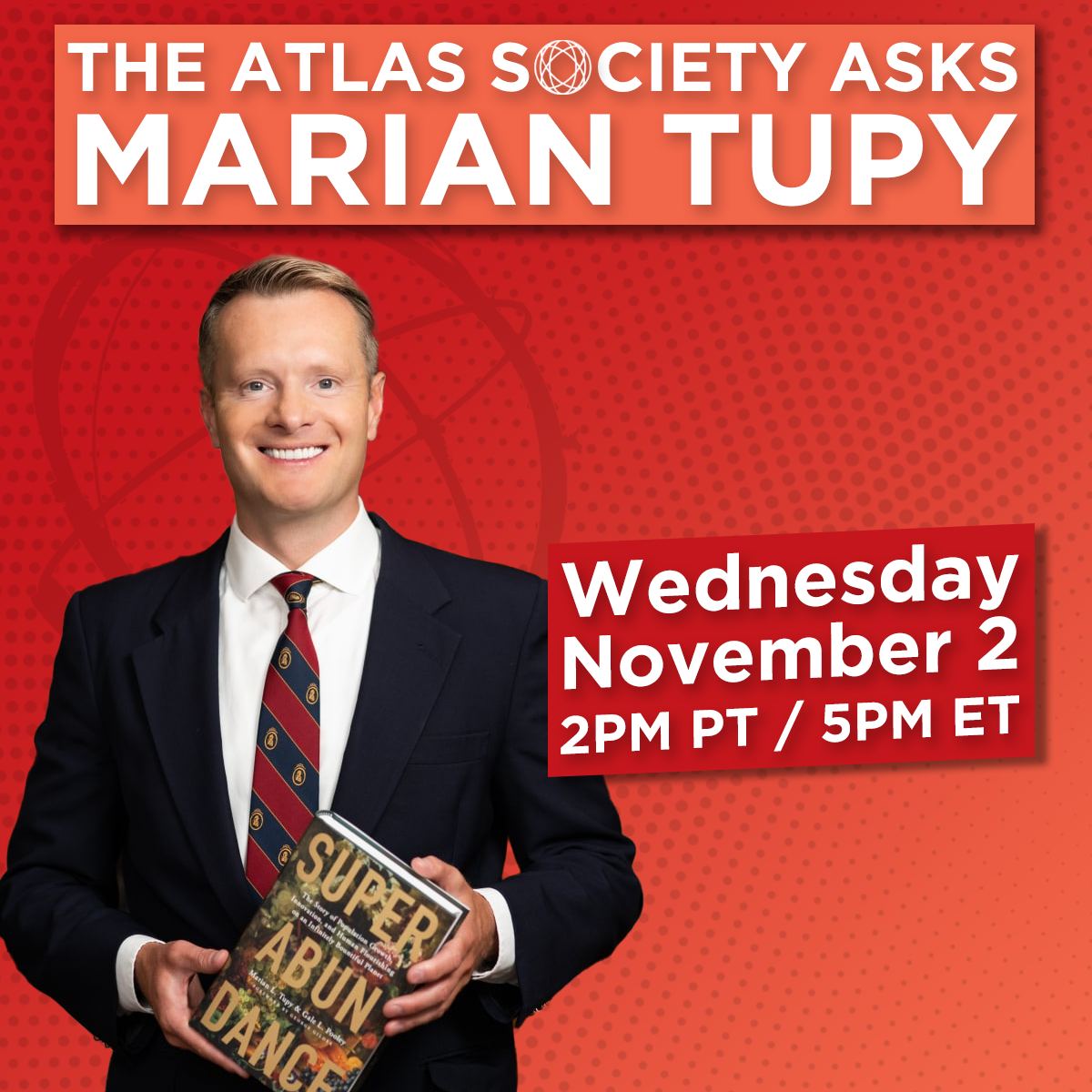 Join CEO Jennifer Grossman for the 127th episode of The Atlas Society Asks where she interviews special returning guest & Senior Fellow at the Center for Global Liberty and Prosperity Marian Tupy. Listen as the duo discuss Tupy's new book "Superabundance" and how it demolishes the false premises of Malthusian-inspired scarcity politics. 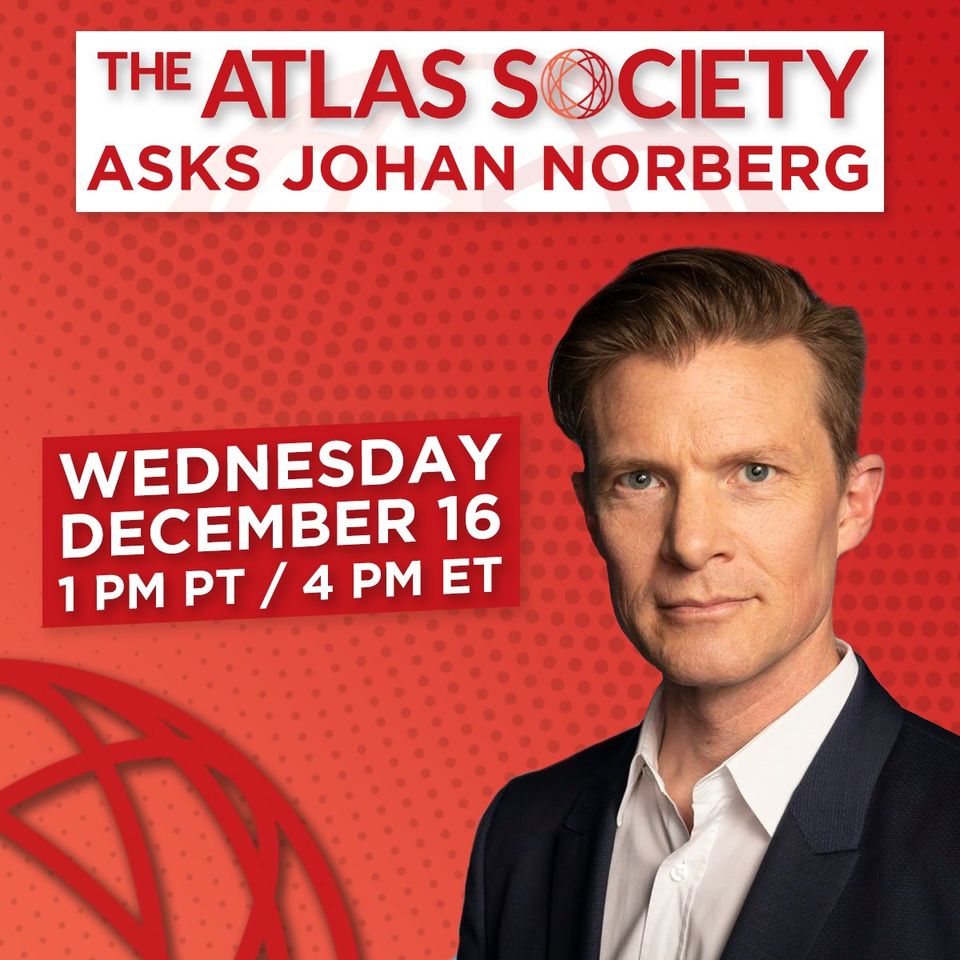 Johan Norberg is the author of several books, including the newly released "Open: The Story of Human Progress," which argues that the key to human success is openness, “the freedom to explore and exchange – whether it’s goods, ideas or people.” A native of Sweden and a Cato Senior Fellow, Norberg’s writing, lectures, and documentary films focus on economics and popular science. ... 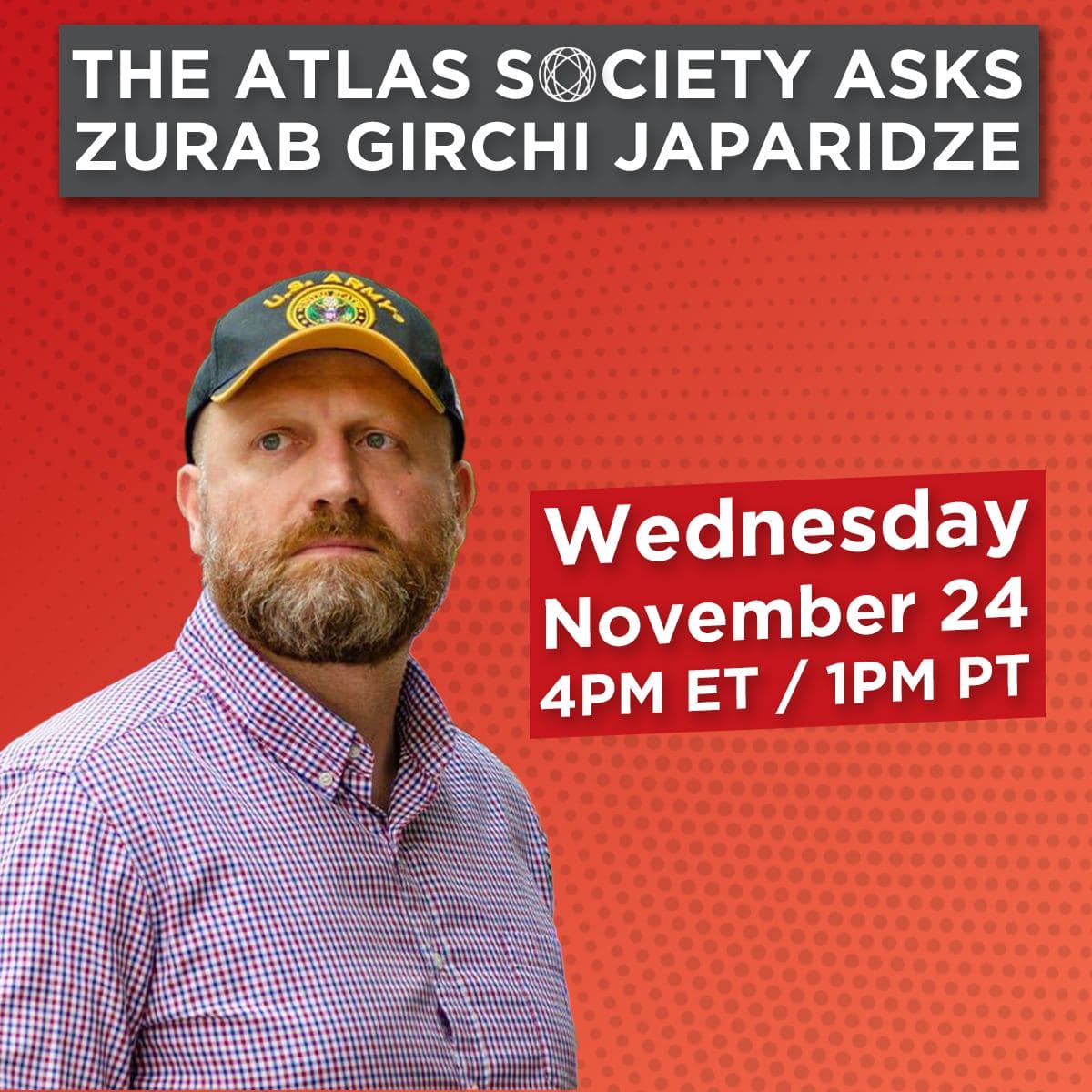 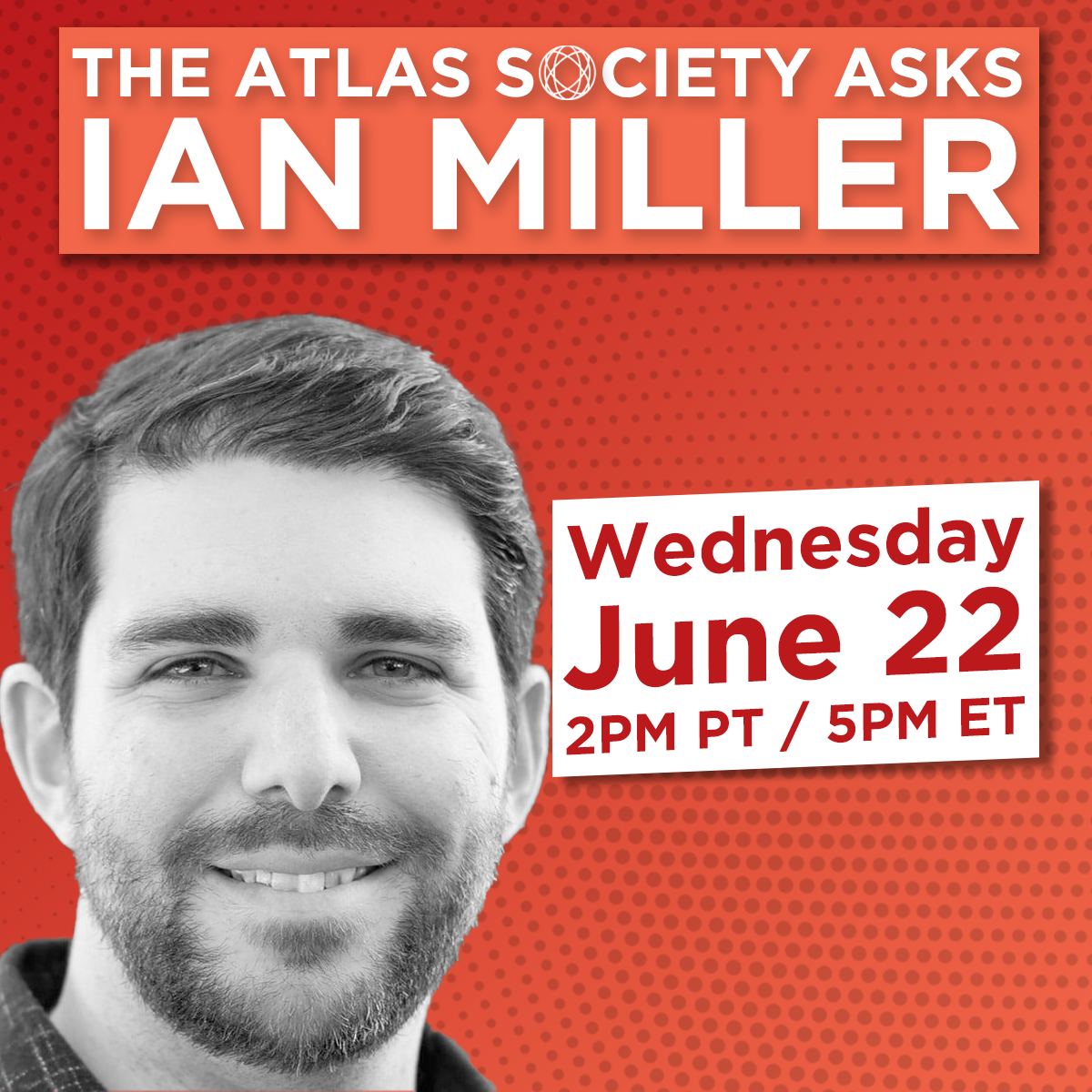 From the beginning of the pandemic, Ian Miller has been an independent voice, questioning the efficacy not just of lockdowns and mask mandates, but also the efficacy of masks themselves. In his new book, Unmasked: The Global Failure of Covid Mask Mandates he shares his findings, many of which are regularly discussed in his Unmasked Substack column ...