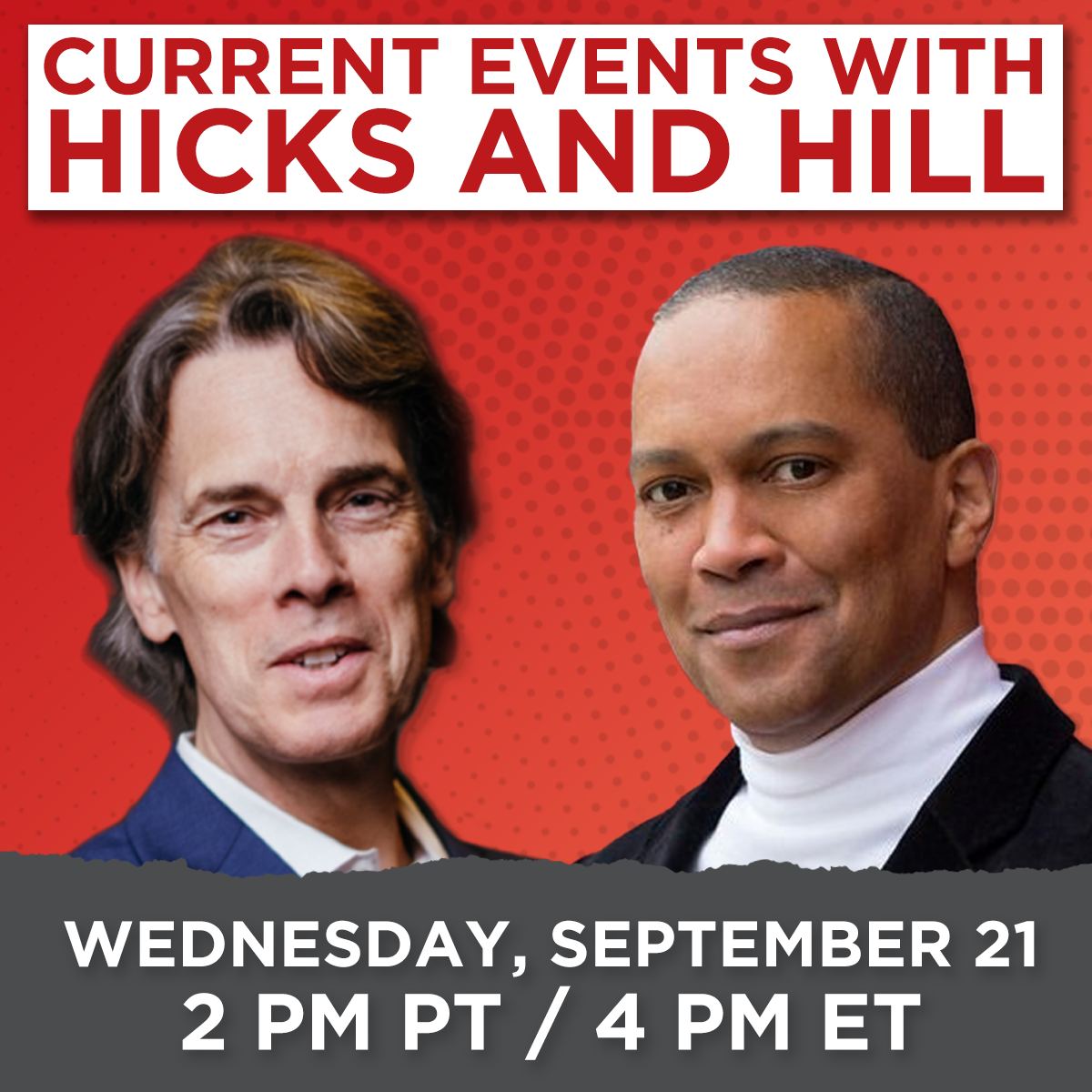 Join Senior Scholars Dr. Stephen Hicks and Dr. Jason Hill on the 122nd episode of The Atlas Society Asks as they discuss an Objectivist perspective on current events surrounding the decline of humanities majors and legislative responses to CRT/LGBTQ teaching views in schools. 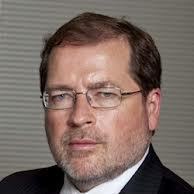 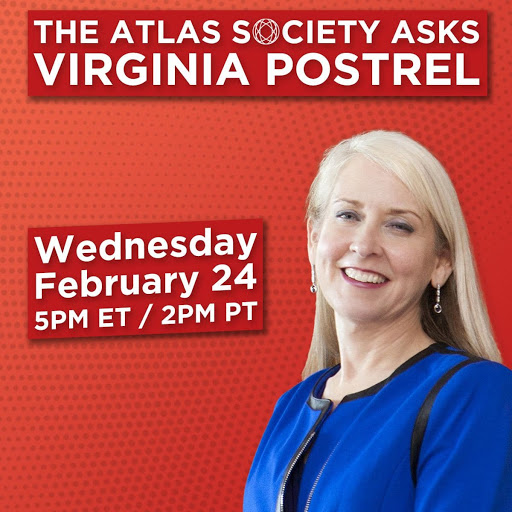 An award-winning journalist, Virginia Postrel is a Bloomberg Opinion columnist and author of the recently released "The Fabric of Civilization: How Textiles Made the... 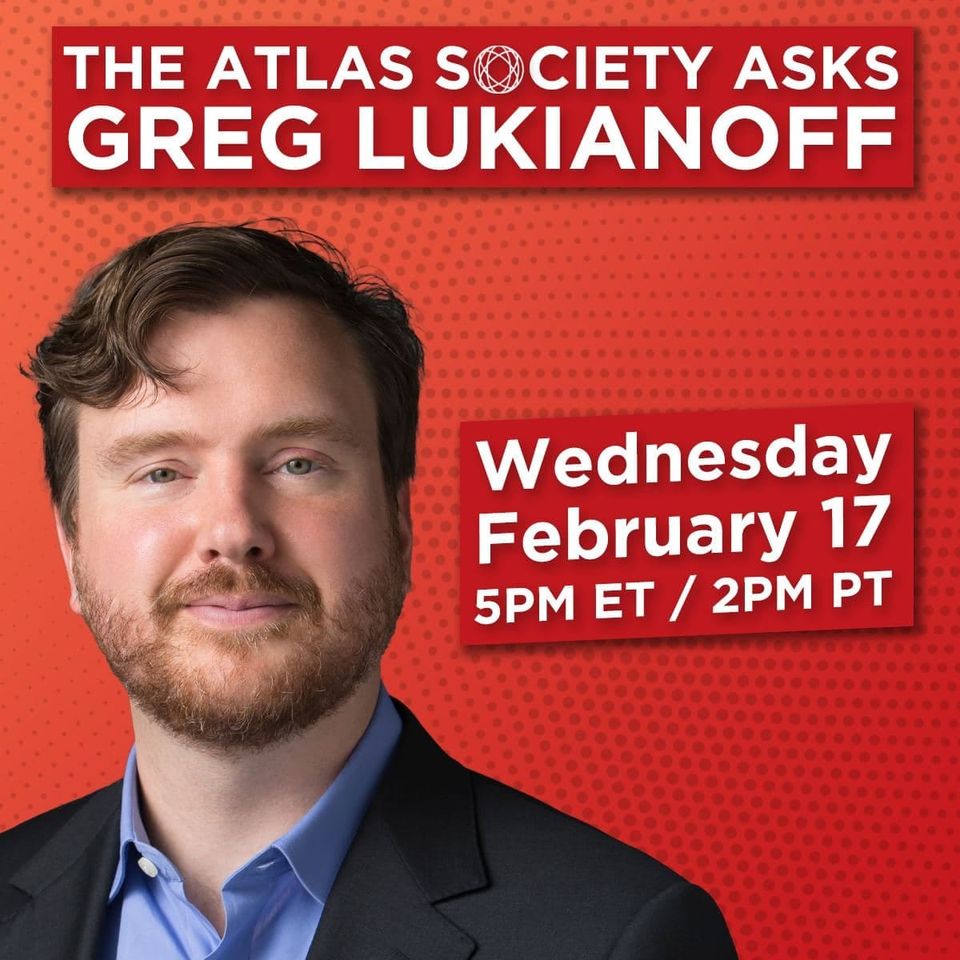