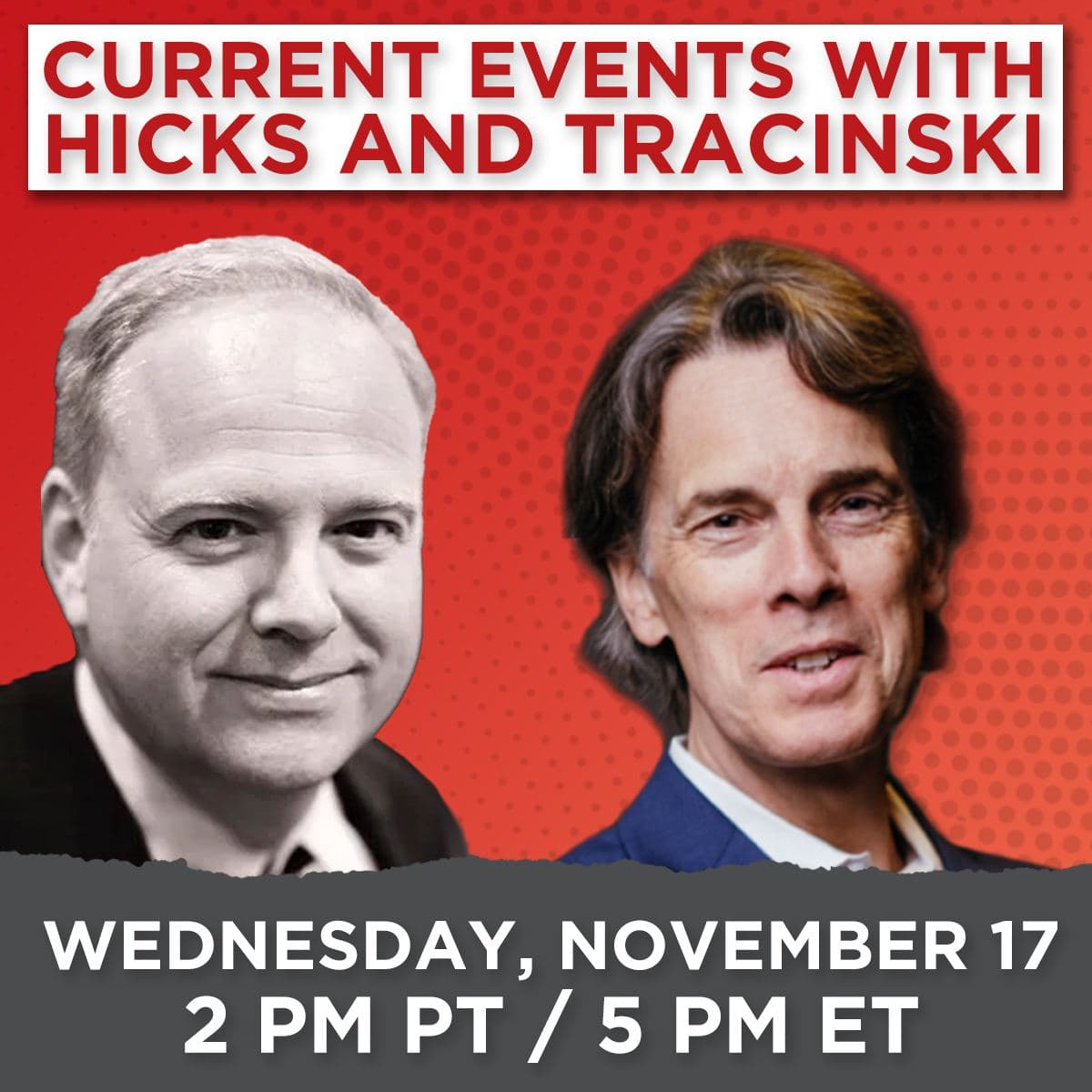 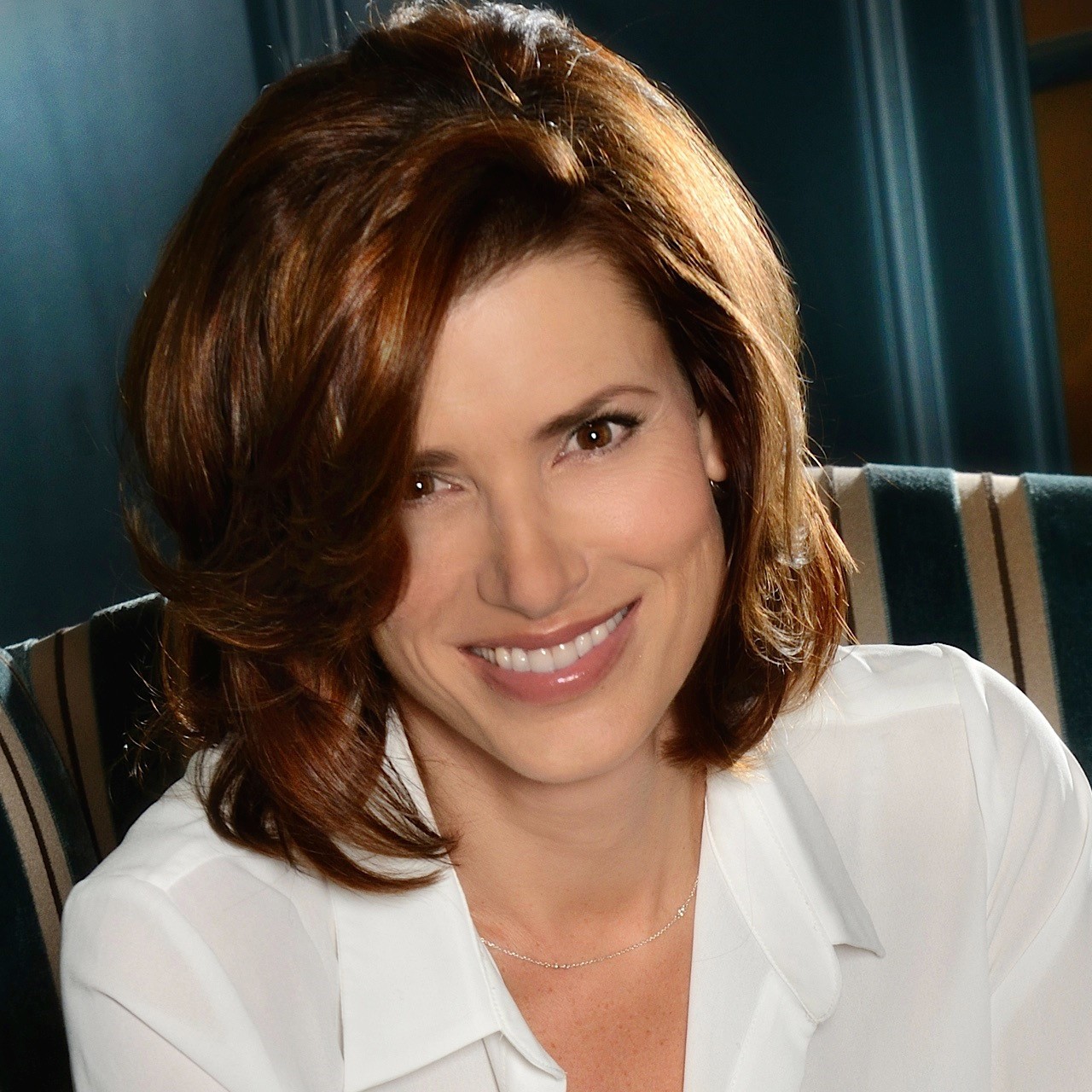 Join CEO Jennifer Grossman for the 116th episode of The Atlas Society Asks where she interviews Engineering Professor Barbara Oakley about her work in...