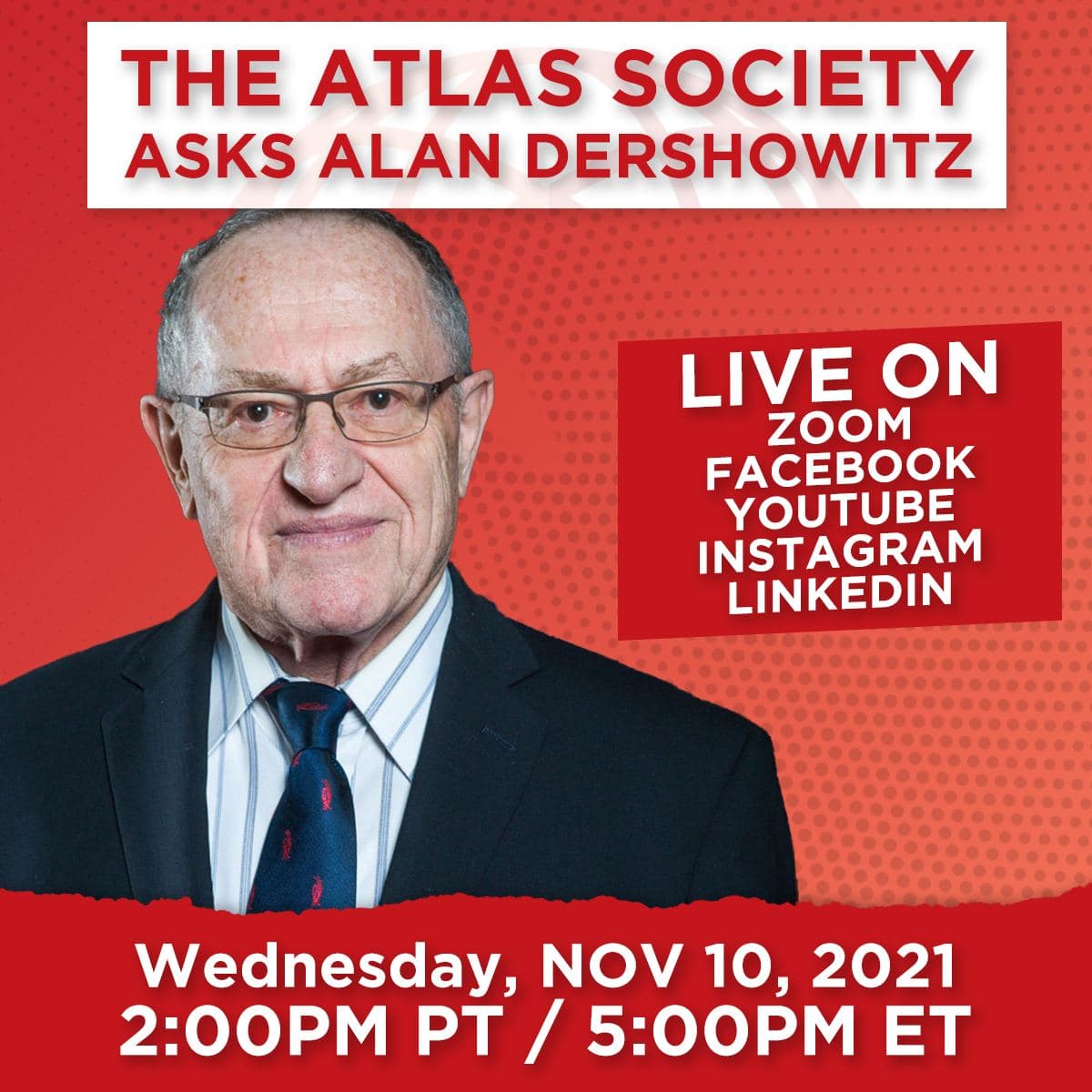 Alan Dershowitz is a well-known American defense attorney, author, and commentator who has spent most of his career dedicated to the defense of civil liberties, in particular those regarding freedom of speech. Mr. Dershowitz has published over 1000 articles in journals, newspapers, and magazines, also authoring over 40 books, including The Case for Liberalism in an Age of Extremism: or, Why I left the Left But Can’t Join the Right, Cancel Culture: The Latest Attack on Free Speech and Due Process, and his latest book The Case Against the New Censorship: Protecting Free Speech from Big Tech, Progressives, and Universities. 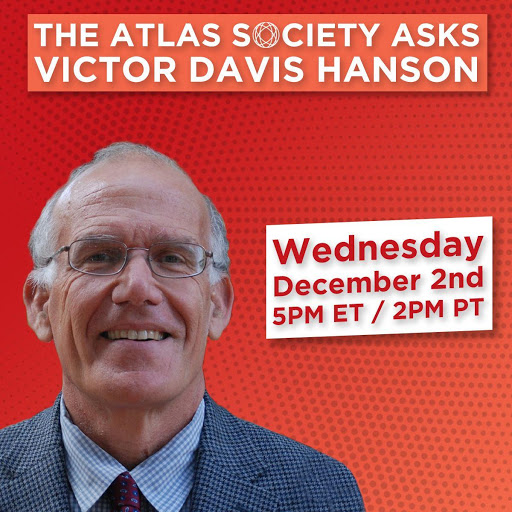 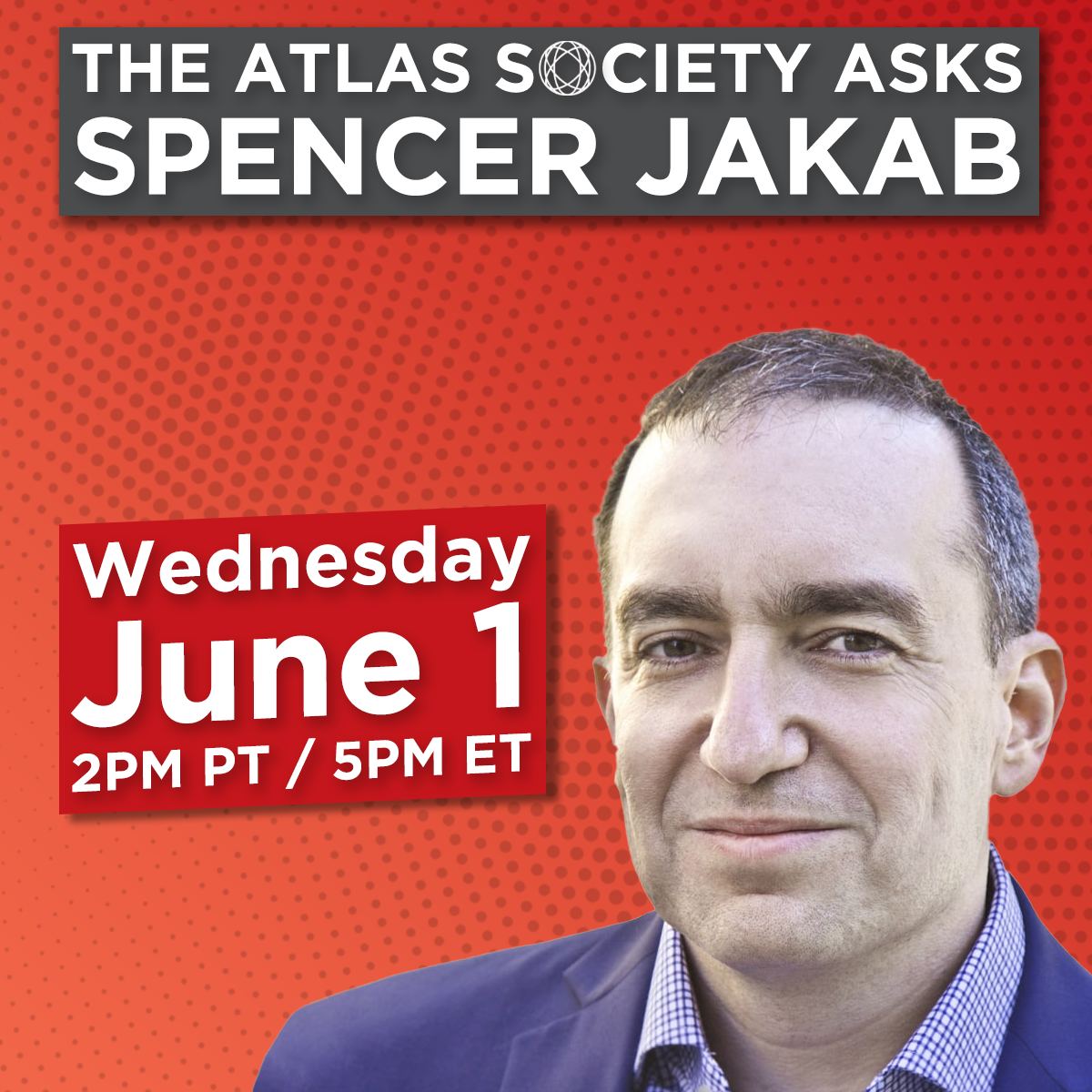 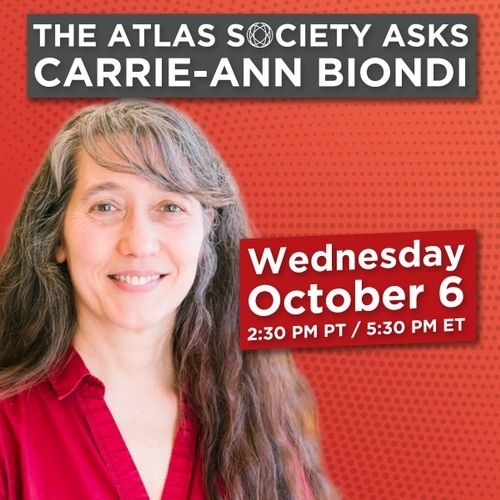 Dr. Carrie-Ann Biondi was a professor of philosophy for over 25 years, most recently at Marymount Manhattan College. She is the Book Review Editor for the journal Reason Papers and an advisor to The Great Connections. ...