Inspired by the iconic image of a man blocking tanks in Tiananmen Square in 1989, Robert Anthony Peters produced the short film Tank Man. As the Vice-Chairman of the Fully Informed Jury Association Robert works to educate people about jurors’ rights and responsibility to exercise jury nullification. 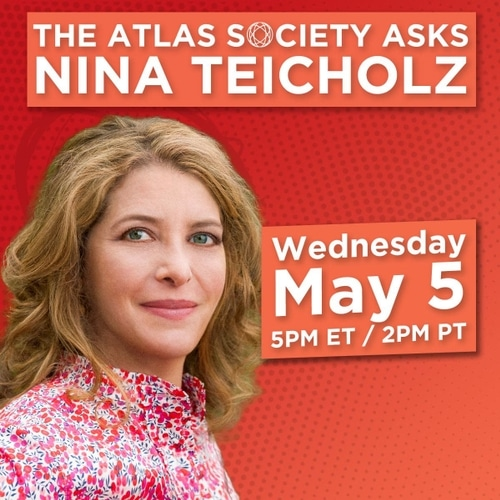 Nina Teicholz is an investigative science journalist and an adjunct professor at NYU. She is the author of the best-selling book, "The Big Fat Surprise", which challenges conventional thinking regarding dietary fat and government dietary policy. She is also Executive Director of The Nutrition Coalition, a non-profit, non-partisan educational organization with the primary goal of ensuring that U.S. nutrition policy is based on rigorous scientific evidence. Tune in for her thoughts on nutrition and health, particularly COVID. ... 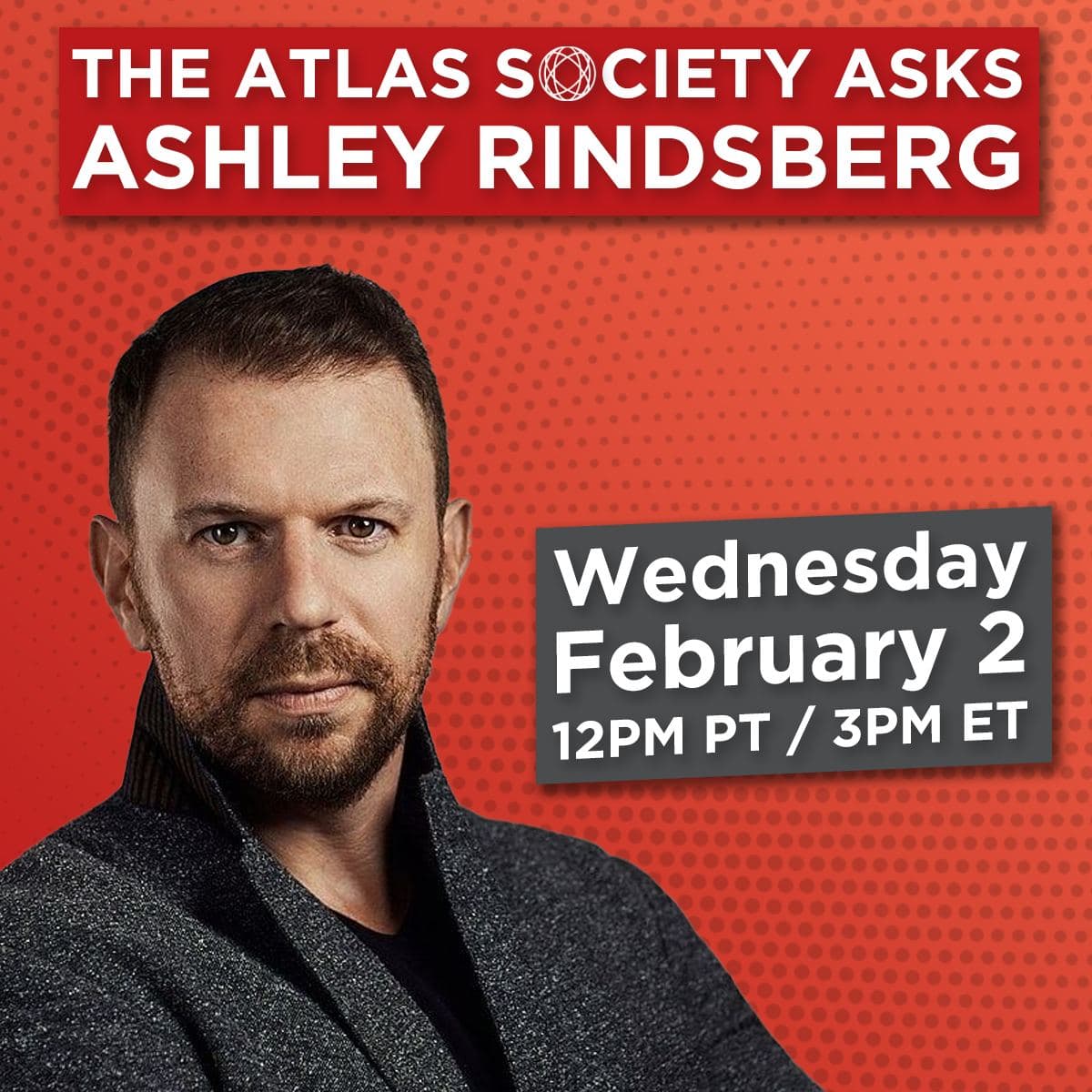