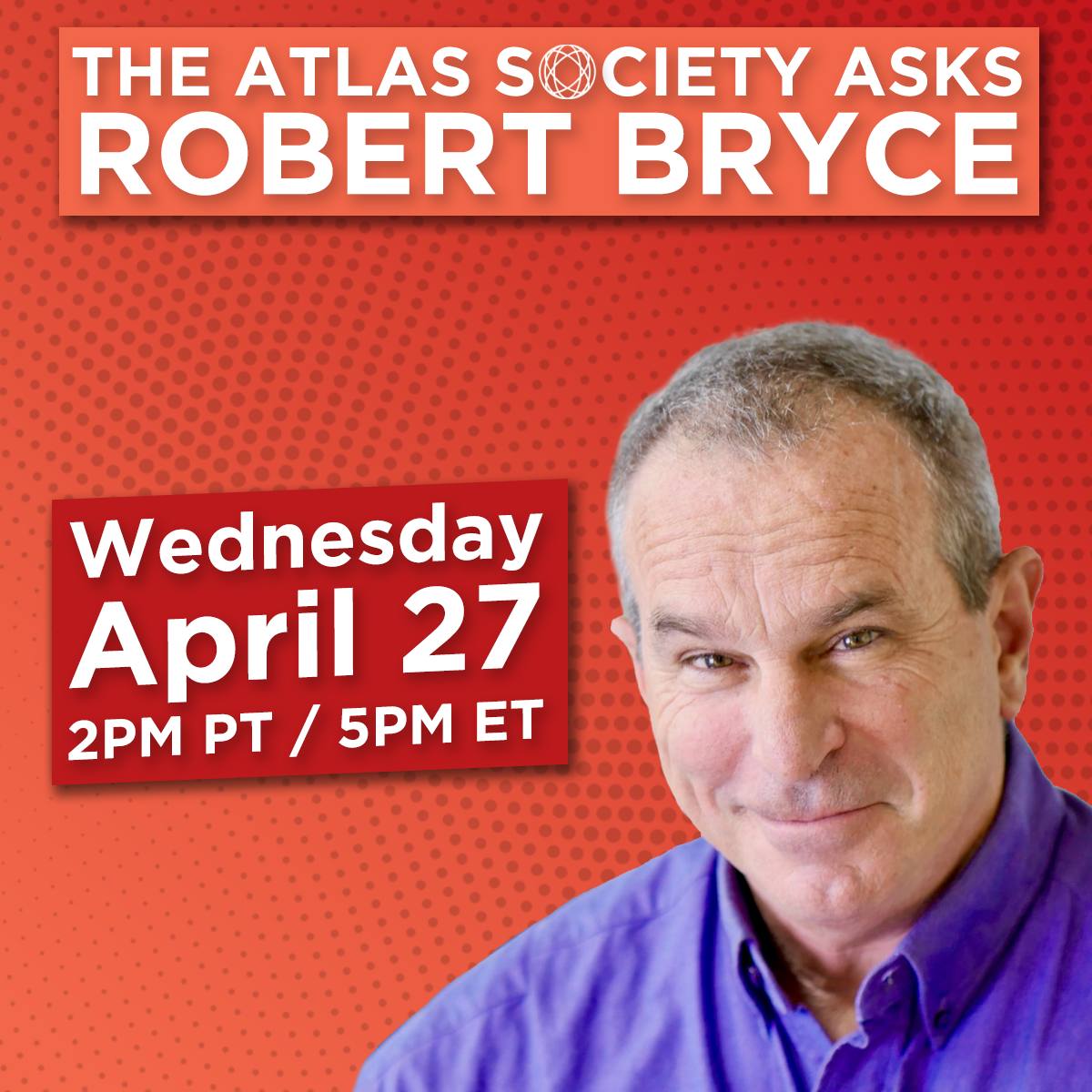 Join CEO Jennifer Grossman and energy expert Robert Bryce for the 101st episode of The Atlas Society Asks. As a longtime skeptic of the viability of renewable energy, listen as Robert Bryce discusses his recent book and documentary, along with his analysis of factors contributing to the Texas power crisis during the 2021 winter storm. 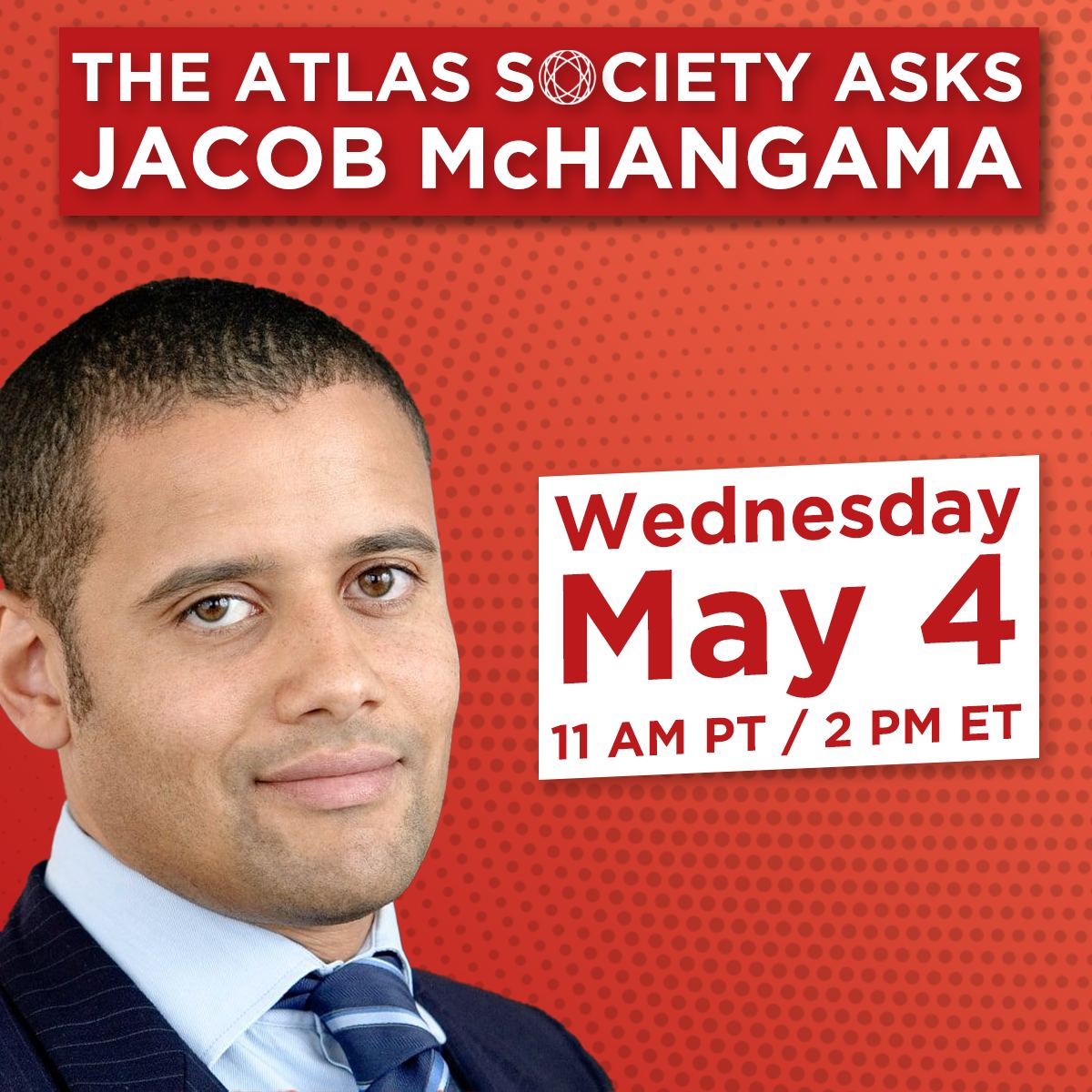 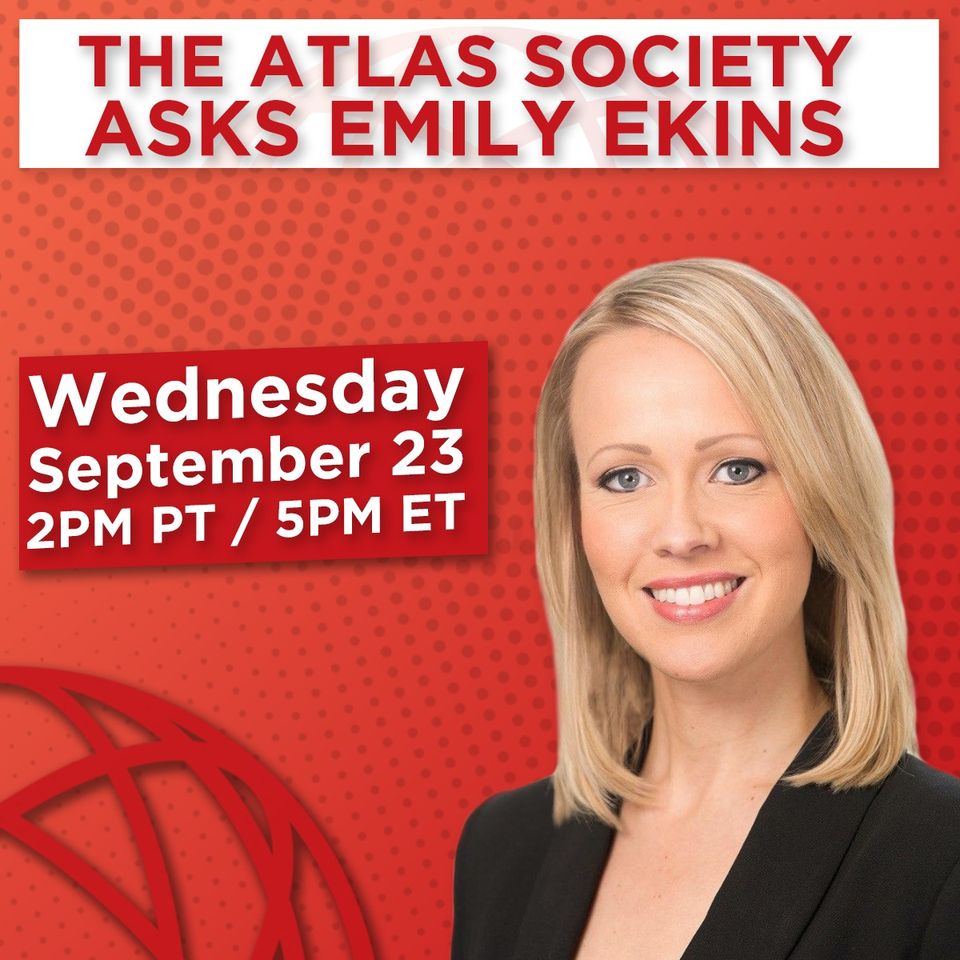 Join us for The Atlas Society Asks Emily Ekins. Emily is a research fellow and director of polling at Cato Institute. She recently published a much-quoted article on a Cato survey that found 62% of Americans fear sharing their political views. Tune in to hear her thoughts on public opinion regarding free speech, cancel culture, and policing. ...